LIVE Streaming from the Acquario Romano in Rome, 23rd of March 2016 for “Democracy in Europe – Launch of Transparency in Europe, now! by DiEM25 and official launch of DiEM25 in Italy.

As Europeans we are too often told that we must choose between reverting to the nation state or maintaining the crisis status quo. We reject this dichotomy because we know that alternative paths exist. We believe that democracy in Europe will be created from the bottom-up, by throwing open the doors to the population of the continent to reason, dialogue and act together on their common good. 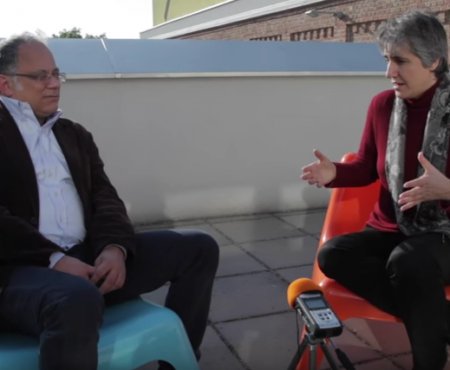 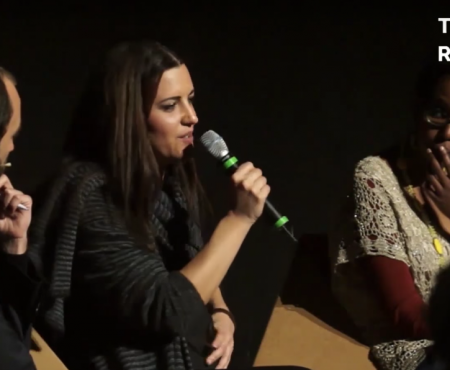