Loading posts...
Home TalkReal in Madrid: Beyond the Ballot Box

TalkReal in Madrid: Beyond the Ballot Box

From the indignados and 15M to housing struggles and municipalismo, Spain has been at the forefront of some of the most creative and effective social movements of recent years. With citizen-led coalitions now governing in Madrid and Barcelona, many see the Spainish context as offering a beacon of hope in an otherwise bleak political climate.

As the country heads to the polls on #20D in one of the most unpredictable elections for many years, the capacity for upstart parties and movements to grow further will be affected by the result. But how exactly is the capacity of Spain’s grassroots politics related to what happens in parliament? And in particular how important is Podemos’s performance in the elections to the future of progressive politics in the country?

In our latest English language episode, filmed in the studios of La Tuerka, the talkshow founded by Pablo Inglesias, we discuss these questions and more with Juan Luis Sánchez (eldiario.es), Carlos Delclos (ROAR), Ana Méndez and Mario Munero (City of Madrid). 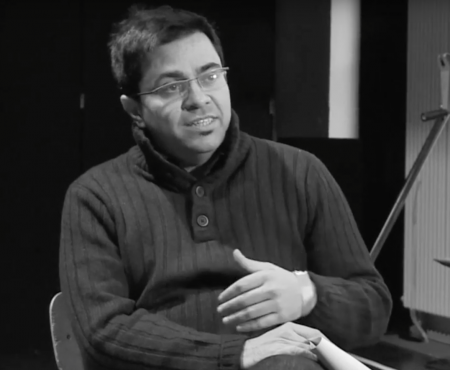 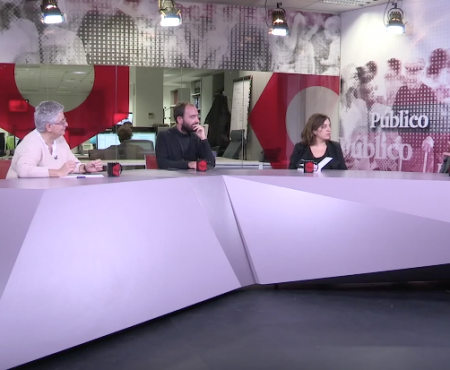